Wallis Automotive Europe (WAE Kft) has over 30 years of experience as an independent automotive wholesaler. WAE Kft is a subsidiary of AutoWallis Nyrt, one of Central Europe’s most dynamically growing players in the automotive sector, with interests in wholesale, retail, rental and car sharing. Their extensive experience covers vehicles ranging from luxury sports cars to light commercial vehicles.

The project in numbers 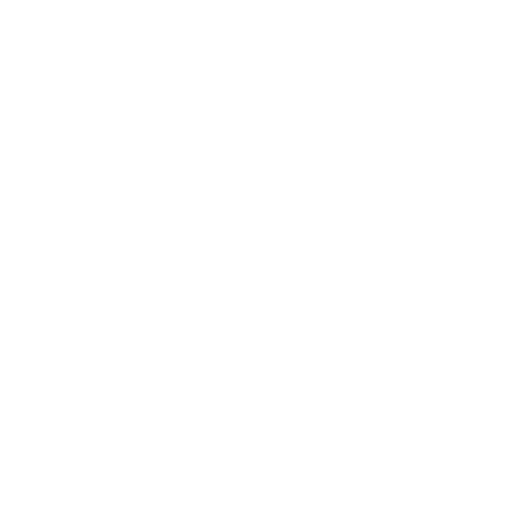 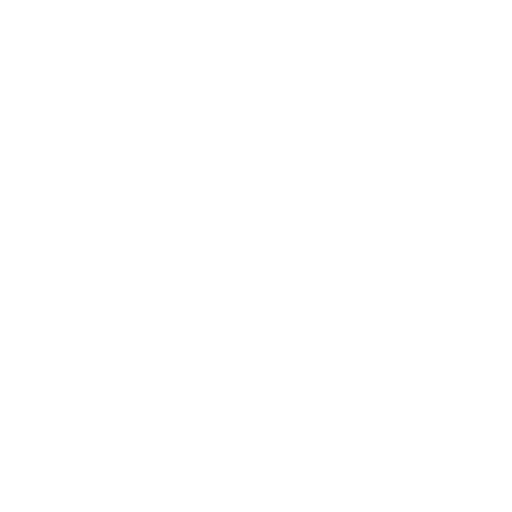 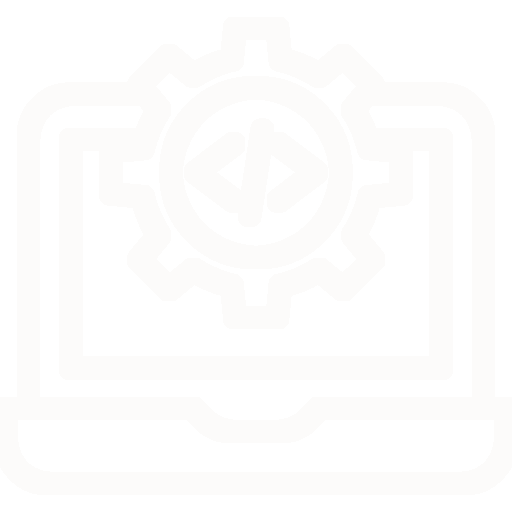 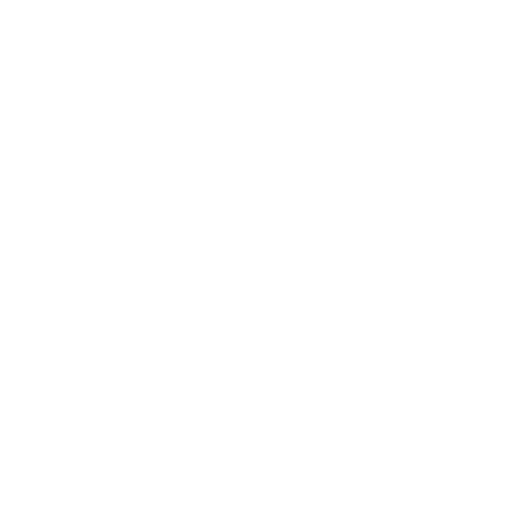 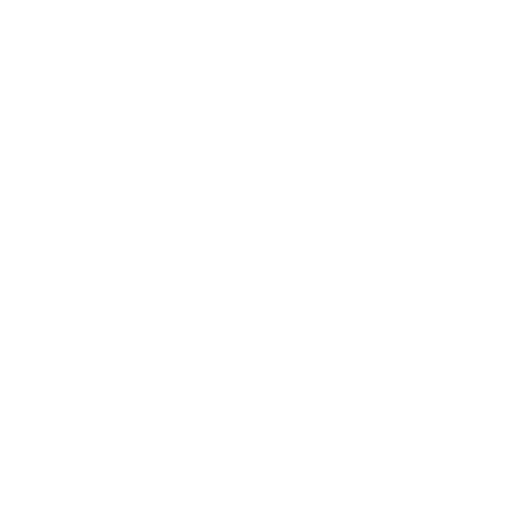 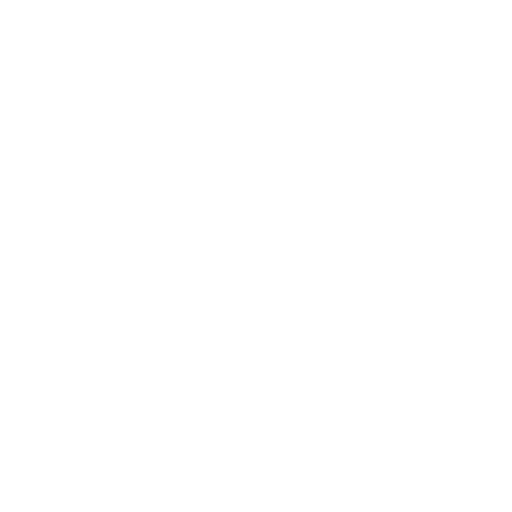 Preliminary extraction of terms occurring in the software’s user interface, building a terminology database during translation

Translation of the strings of the user interface of an automotive IT system from English into Hungarian, taking into account the original Spanish reference material

Checking the format of the Hungarian files exported from the CAT tool, restoring the original syntax of the files 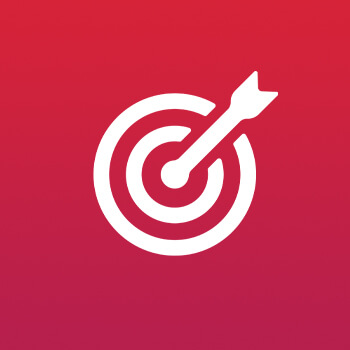 In the absence of screenshots and other reference materials, it was of primary importance that the context IDs (keys) for each string had to be automatically recognized by the CAT tool, and these data had to be displayed in a way that allowed linguists to check them easily during translation, because the translation of some of the same words or identical strings can often vary with different occurrences during software localization. As an additional challenge, due to the quality of the English source text, we also had to display the original Spanish content in the CAT tool for reference to our linguists.

The source files were imported into our CAT tool with settings that allowed for individual string keys to be identified and looked up in the translation memory, so that translators could check them while working. In order to also display the reference Spanish content in the preview window during translation, we first loaded the original English/Spanish bilingual object files into the translation project. However, this meant that it was also necessary to subsequently tweak the CAT tool’s own bilingual export file to move the English content to the source side and to remove the Spanish text from the target side. Once the translation was finished, we used a script to restore the source files to their original format before delivery. To test the whole process, a sample file was sent back to the client in advance, which was successfully imported into their system. The terminology database was continuously expanded during the project, and we had the Hungarian terms approved by the client's contact person in several rounds. The efficiency of the process was greatly enhanced by the quick and proactive attitude of our client, for which we thank them. 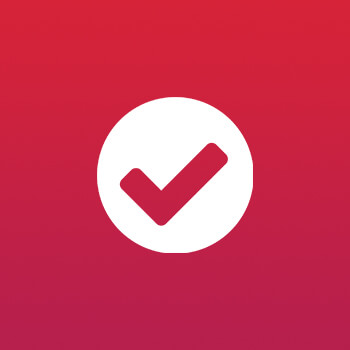 Thanks to the careful language engineering work, the conscientious efforts of the translators, and the thoroughness of the language lead and the project management, the project was completed on time. The complexity of the task was not an obstacle, but rather an exciting challenge for us, and in the end, we were able to close a successful project.

We asked EDIMART Language Solutions to localize a software originally created in Spanish and subsequently translated into English. The task was more difficult than usual due to the lack of screenshots and context, and the English source was not perfect and consistent either. Nevertheless, EDIMART has done a very professional job, and it can be said that the end result is better than the original text on which it was based. Since then, the system has been successfully implemented in a new acquisition of the Group's brands, and users are satisfied with it. Special thanks for the fast pace, the flexibility, and the professionalism of the translation agency.